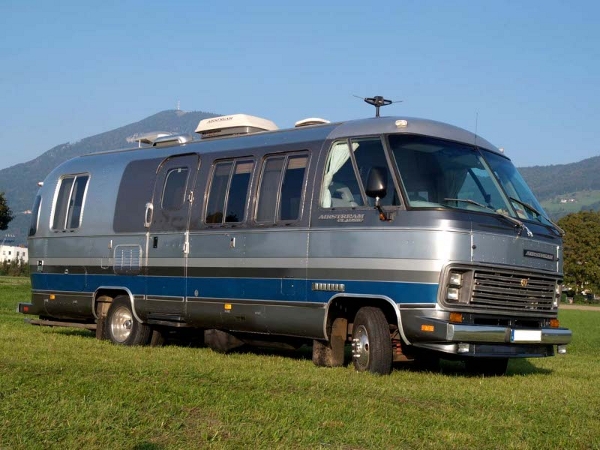 Years ago I owned a 1977 Argosy 28 foot motorhome, it was kind of a beater, but I loved it. If you’re unfamiliar with Argosy, it’s the Chevy to Airstream’s Cadillac. Argosy motorhomes were almost identical to the Airstreams of the same vintage, but sporting tan paint instead of raw aluminum, and with a few more steel bits where the Airstreams were completely aluminum, and of course, the paint

First time i saw about motor homes was in https://offgridspot.com/  which it made me love them since the first sight, they have the best RVs and guides for campers. Anyway, I have a real soft spot for the old Argosy’s and Airstreams, particularly the classic Airstream motorhomes, but they’re definitely not go-anywhere vehicles. They’re low to the ground with long overhangs, and strictly limited to cruising the pavement, at least as much as possible. 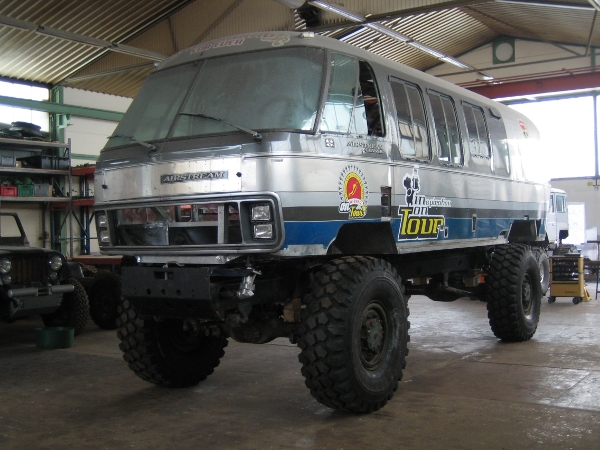 German off-road mod shop Custom Manufacture saw this limitation as a challenge, and decided to build the most amazing classic Airstream motorhome ever created, placing the lightweight aluminum fuselage on a tall, tough, 4×4 MAN KAT chassis. The results are simply too amazing to describe, an unstoppable beast of a motorhome, and now it’s a diesel pusher to boot! Find more mobile homes on this website.

Click through for videos of this monster in action, as well as more photos.

This second video was uploaded in 2011. It doesn’t look like much cosmetic work has occurred since the rollout in 2009, although they have built up some nice custom bumpers. I have no idea what the monstrous roof rack is designed to support. 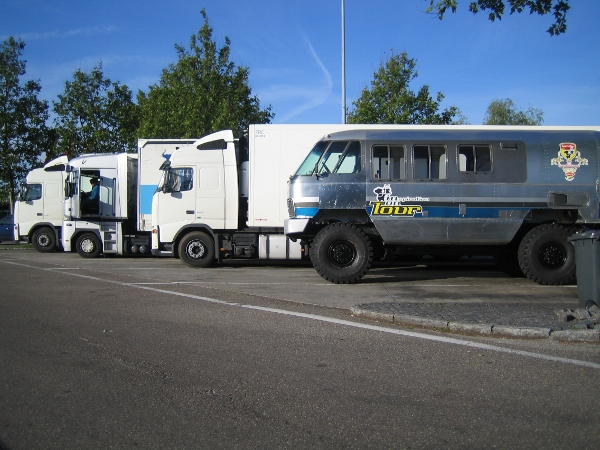 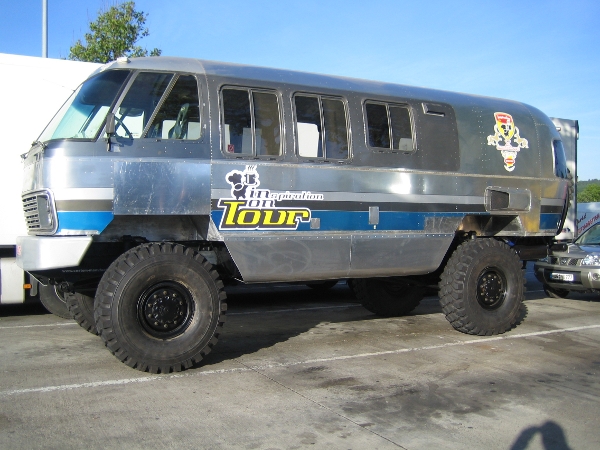 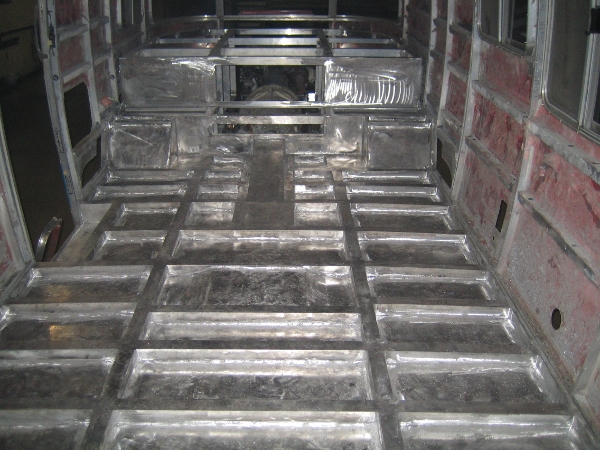 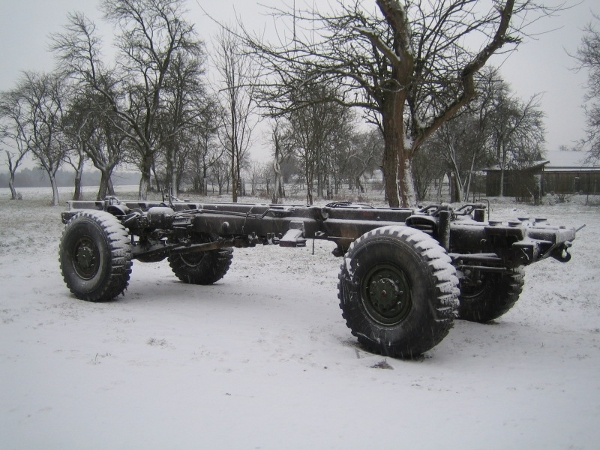 Custom Manufacture calls it the SpiceShuttle, which might be a reference to the use of classic Airstreams by NASA, or might just be the name of the sponsor, I don’t know. Either way, check out the source link below for more photos of this awesome beast.