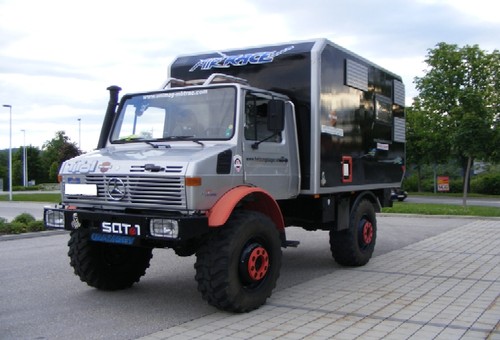 This one keeps popping up on eBay 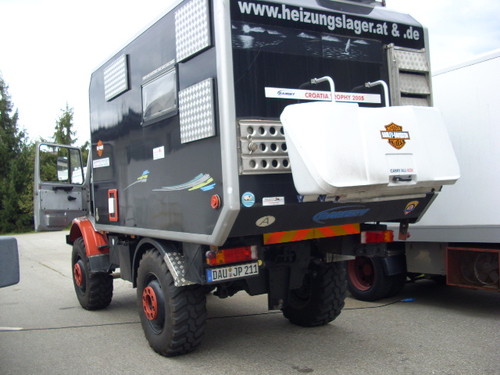 There are also new updates in this newest model, regarding the application of Spray Foam Insulators to refrigerate the truck, and to help the truck stabilize the general structure and since the structure is stiffened the vehicle makes much less general rattling noises. 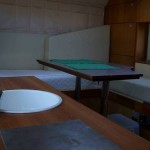 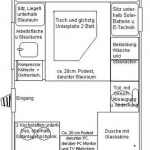 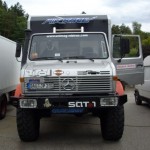 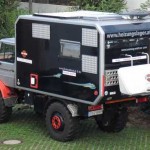 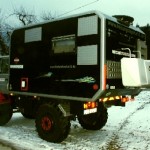 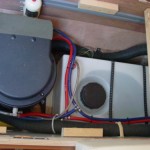 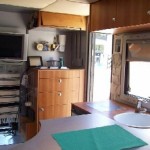